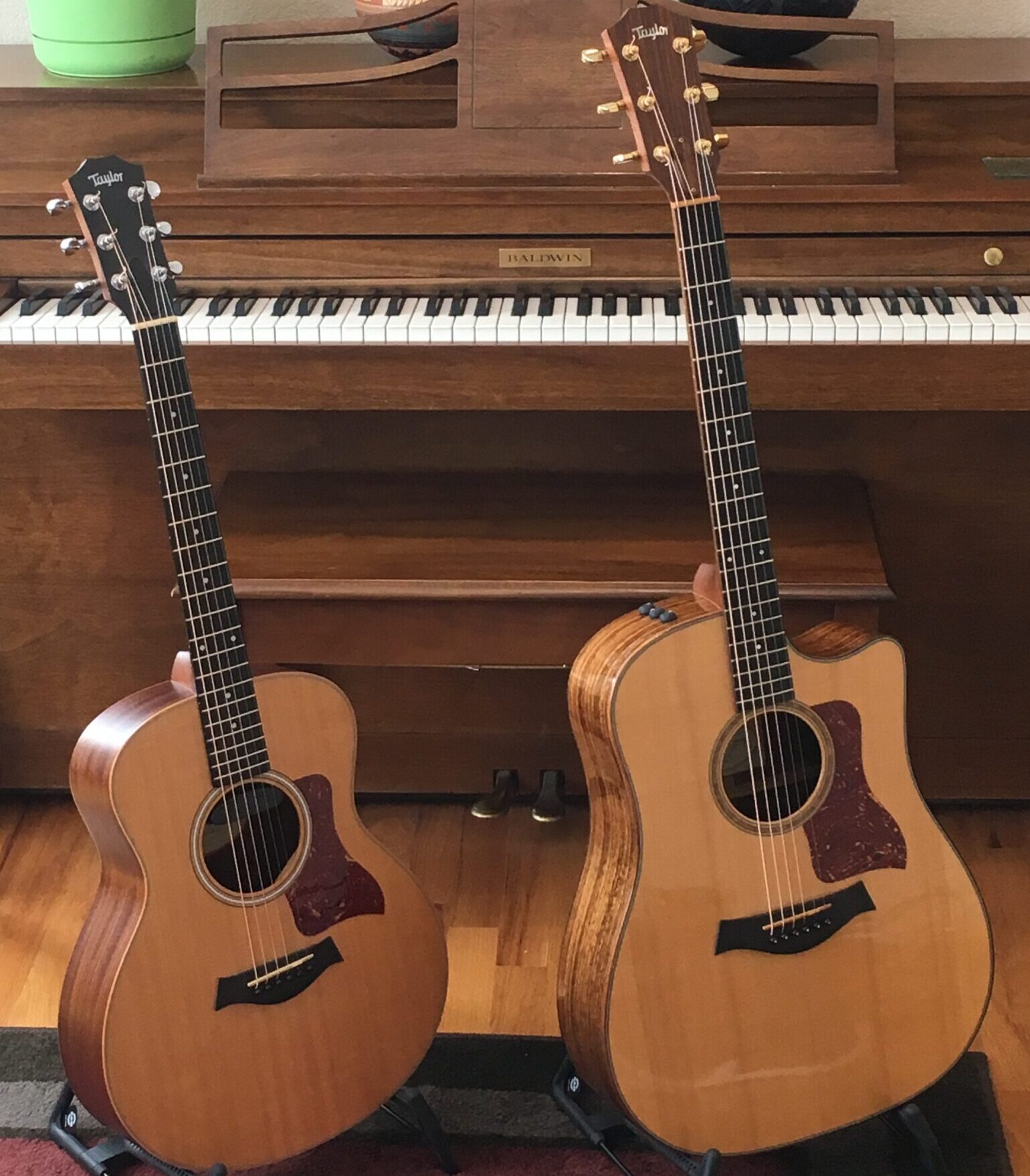 Why “Nine Before One”?

Since moving to Denver in 2010 I’ve seen countless live music performances at Swallow Hill itself at their main location at 71 E. Yale Ave. or at one of the many other venues around Denver where they also sponsor concerts.… Continue Reading…

Since March 16th I’ve pretty much been alone in my home with cat (I had two cats up until March 22nd when on died.) playing guitar, writing songs, and recording. I’ve made two trips to the grocery store, taken several… Continue Reading…

In order to write, perform, and record these songs I’ve had to write lyrics, compose melodies and accompanying guitar parts, sing, play guitar, and operate recording software, which in this case is ProTools. My skill with any one of these… Continue Reading…